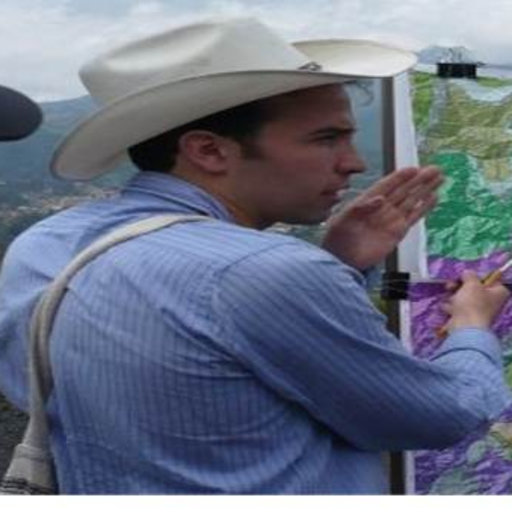 Andrés Mora is the Regional Studies Leader at Ecopetrol Brasil. He got a PhD from the University of Potsdam and his research interests include Structural Geology, Petroleum Geology and Basin Analysis. Between 2008 and 2012 he was the leader of one of the largest Research Projects studying the Andes (Cronología de la Deformación en las Cuencas Subandinas). He has coauthored more than 100 Scientific publications.